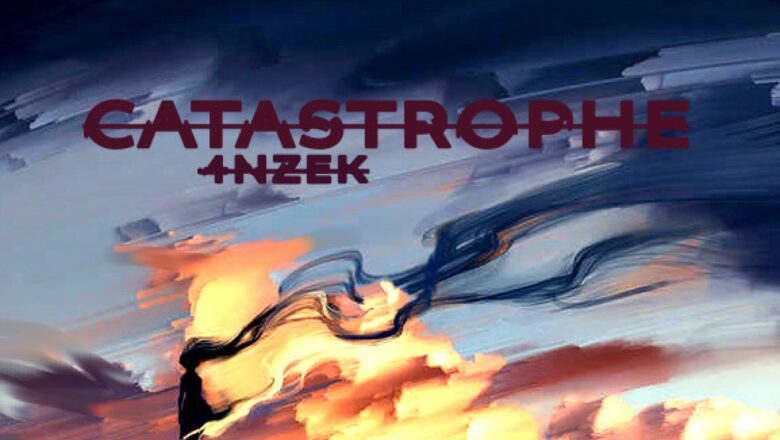 We have one new release on deck this week. Quit Playin (Acrobass Remix) by 423kidk and Acrobass. 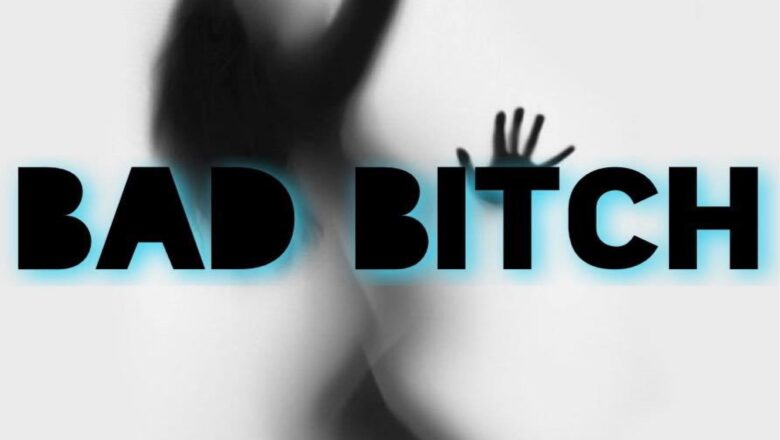 We have two new releases on deck this week. First up is Anubis by Azanda. A hybrid Trap EDM song brings something fresh and different.

And next up we have Bad Bitch by Big-K. Where he’s looking for his trap queen to build with. 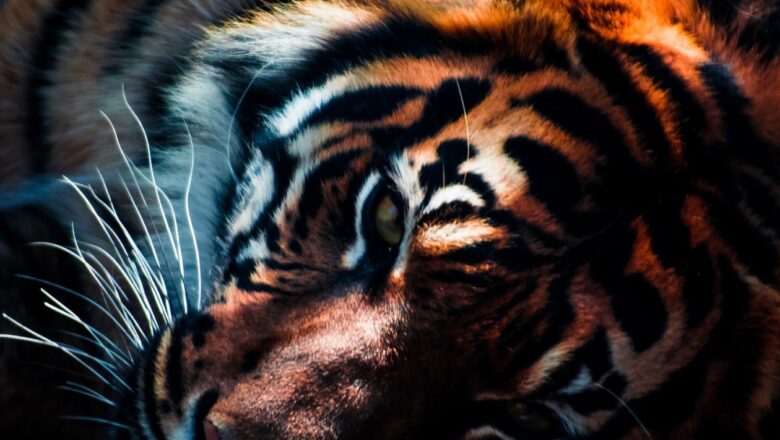 New music from Azanda this Week! Wild is now available to buy or stream.