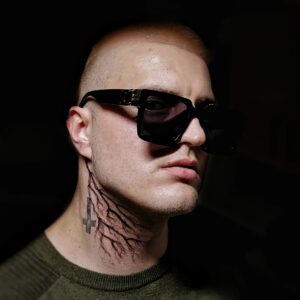 Marek was born in south bohemian, in the city České Budějovice. Due puberty he found love with music and once he did get his first laptop in high school, he started mixing music and creating music. When he did get older he started sending sets to clubs and started playing as a DJ in several clubs in his country. In 18 years he played in some well-known clubs like Kotnov or Gangster Trippin Festival as the DJ that starts the sets before big names like B-complex, Akira, or Bifidus active arrived. Then he lived with his Grandmother for 2 years and tried to get more and more from playing. After 2 years he moved to another city and region and there he did meet true love. He stopped creating music for 5 years. Stopped visiting clubs or stopped playing in clubs. He was just happy with the relationship. After 6 years Marek was called by his sister Tereza and been told that his Grandmother did die. He was full of anger and pain and stress because he did not contact her for the whole time and did not ask her how she feels. He decided to start making music again. He watched, listened, read all stuff about how to make music. He found love with dance music also known as EDM. He decided why not combine genres and he was successful. Marek composes music and on each track, he has got his own story. Marek did make emotional track FADE and that track did change his life. The track did get signed under Label and he has a path to be filled.

After four years in EDM scene, he decided to go back to his roots and started making beats.

He said himself why not start rapping on the beats.

Now he is making Rap / Hip hop music for foreigners (beats) and going his own way in a Trap scene with dynamic beats filled with complexity and emotions. He decided to call himself Magyar Flexxa because of Hungarian roots.

Releases that you need 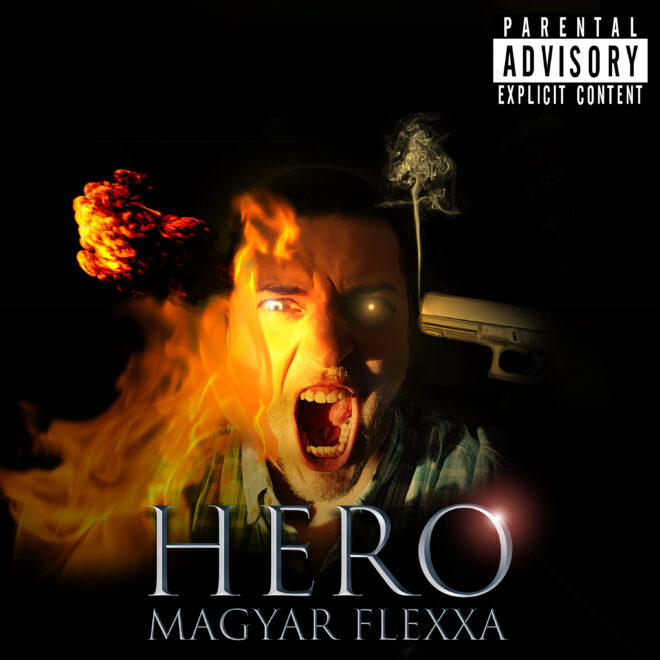 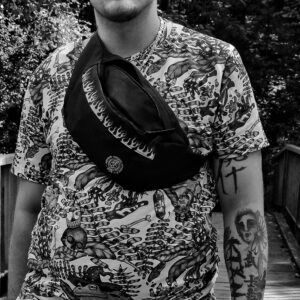 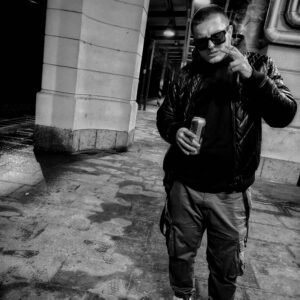 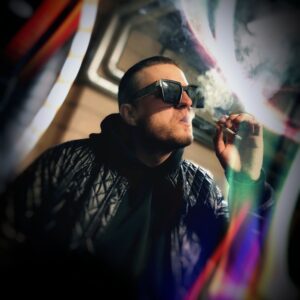